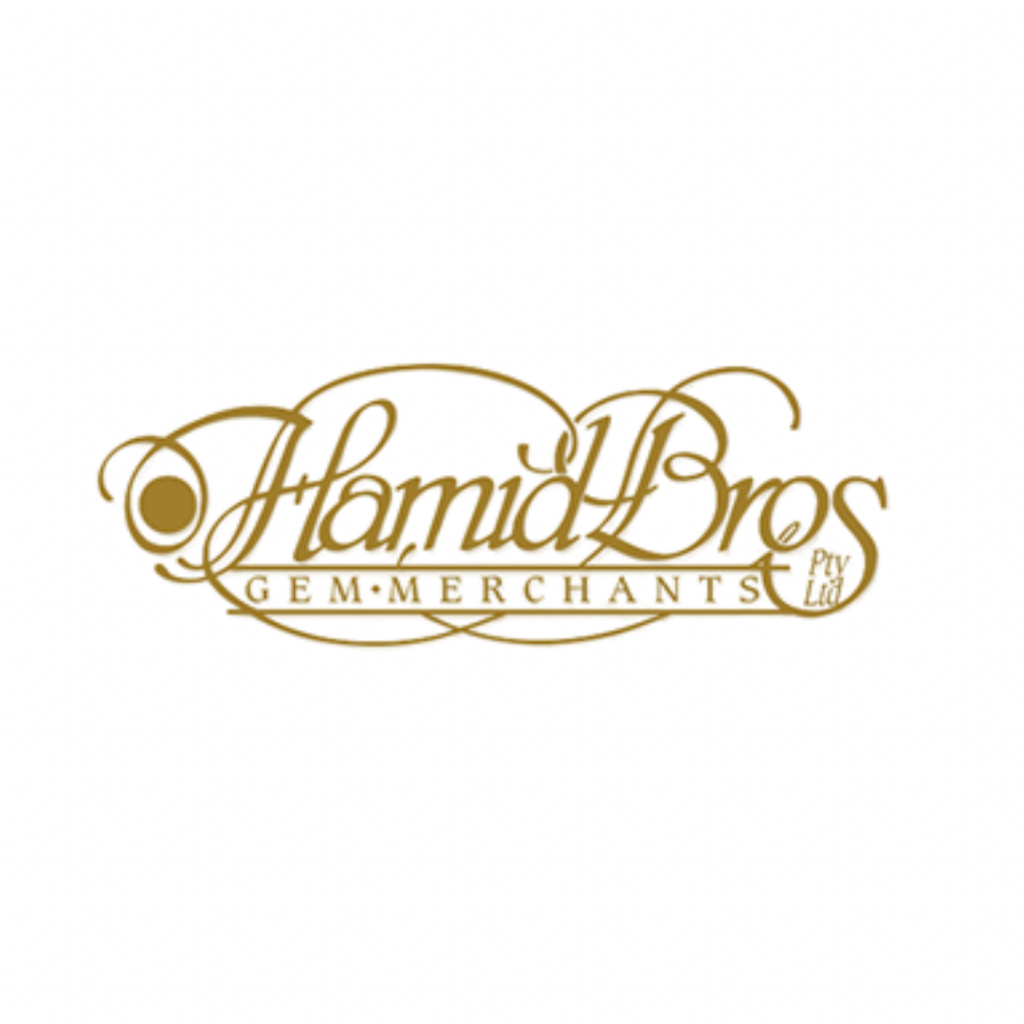 Hamid Bros Pty Ltd is a third generation family business currently owned and operated by Grant and Deborah Hamid. It first started in 1898 when Casim Abdul Hamid arrived from Sri Lanka with the first parcel of gemstones and in 1960 it was taken over by his son George, the father of Grant and Debi.

They still retain close business contact with their relatives in Sri Lanka. In 1994 brother and sister Grant and Debi Hamid purchased Hamid Bros from their father and are currently the directors.

Hamid Bros supply quality gems that can be cherished for generations. Our extensive range of gemstones includes all colours in Sapphire, Ruby, Aquamarine, Emerald, Alexandrite, Spinel, Tourmaline, Garnet and numerous other gem varieties. The sales team are all gemmologists, enthusiastic, knowledgeable and have many years experience within the industry.

Grant and Debi are gemmologists, diamond technologists and registered valuers. They have been actively involved with the Gemmological, Jewellers & Valuers Associations over the past 30 years and travel extensively overseas purchasing new gem material and attending ICA and GIA gemmological conferences.

Grant started working at Hamid Bros in 1975, the same year he completed his Gemmology Diploma. The following year he completed the Diploma of Diamond Technology course. A past Federal President and Chairman of the Gemmological Association of Australia, twice Victorian President, he has also been a lecturer and practical demonstrator for the Gemmological Association for 40 years. In 2012 he was awarded an Honorary Life Membership of the GAA and currently holds the position of Chief Examiner of the GAA. A member of the pilot Jewellers Association of Australia Valuation course, Grant has been a Registered Valuer since 1981.

He has delivered numerous lectures on Gems and Valuation throughout Australia and overseas and was the Jewellers Association of Australia Victorian Division Vice President for two years.

Grant was Chairman of the Victorian Valuers committee under the auspices of the JAA for approximately 13 years and awarded Honorary Life Membership of the National Council of Jewellery Valuers in 2019. He remains passionate for the Jewellery Industry and still gets a thrill finding beautiful gems.

In 1969 Deborah Hamid was a skater with ‘Holiday on Ice’ in Japan, she joined the family business in 1983 after completing her 1st Year Gemmology in Queensland in 1982. In 1983 Deb completed her 2nd year Gemmology in Melbourne and the following year, completed Diamond Technology.

She completed the Valuers course in 1985 and went on to be a founding member and Chair of The National Council of Jewellery Valuers, lecturing and educating throughout Australia for many years. Deb was Victorian President of the Jewellers Association of Australia and Federal vice-president in 1994.

Deb travels regularly overseas to major gem buying centres, sourcing gems for stock and updating her knowledge of the continually changing gem market. Occasionally she finds that one special gem which finds its way into her own collection. Deb is a National A level Dressage Judge and has been competing in dressage for many years.

Help us spread the words!